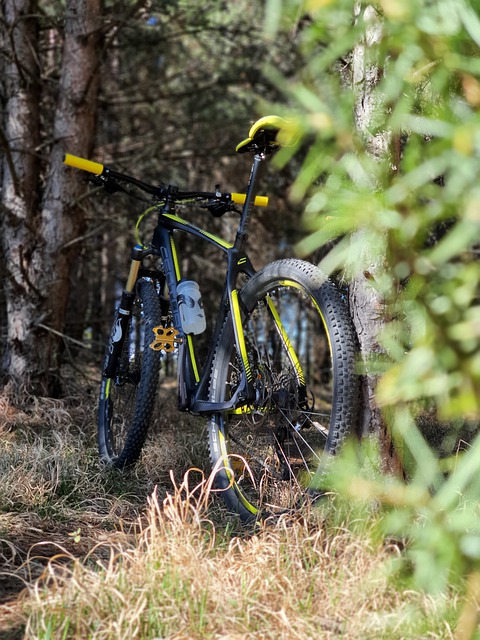 Raleigh, N.C. — People from around the world are descending on Raleigh this weekend for a major esports tournament.

More than 3,000 competitors and spectators are expected at the Raleigh Convention Center through Sunday for the HCS Kickoff Major Raleigh 2021, part of the Halo Championship Series.

“Being able to chant and cheer on your favorite pro, it’s amazing,” said Bracken Harpole, a spectator from Kentucky.

In addition to those watching in the convention center, the action will be streamed live online to millions around the world.

“Esports production companies want to trust a destination in knowing that they get esports and can support it,” said Ed Tomasi, of the Greater Raleigh Sports Alliance. “Having a successful event builds that trust and builds sort of a name for us.”

Tomasi has been working for three years to capitalize on the growing esports community. The Halo Championship Series alone could bring in more than $2 million to the local economy, he said.

“Esports is the new sport. It’s at the point where the viewership and fan base, even the player base, is dwarfing a lot of ball-and-stick sports,” he said.

Because of the resurgent pandemic, strict protocols are in place for the convention center. Players and spectators have to show proof of vaccination or a negative test within the last three days, and masks are required indoors.

Harpole, who has been playing Halo for more than 10 years, said he’s spending more than $1,000 to be in Raleigh for the tournament.

“Just being able to sit over there and watch your favorite people make plays, and you hear people chanting and screaming, you don’t get that when you are online,” he said. “This is like the beginning to the Super Bowl.”

More than $250,000 in prize money is up for grabs at the tournament, the first stage toward the Halo World Championships at the end of 2022.