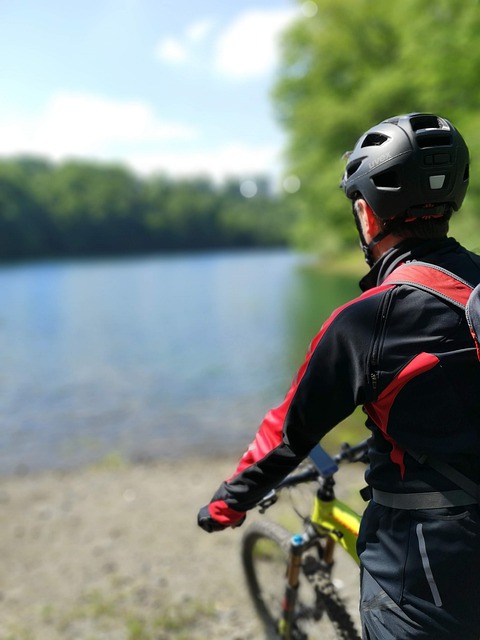 Oxygen will now compete in the Call of Duty League


Boston Uprising, the Overwatch League team owned by Kraft Sports and Entertainment, has merged with Oxygen Esports and plans to enter the Call of Duty League in 2022 as the 12th team in the competition.

The news comes alongside the announcement of a new $20 million round of funding for Oxygen Esports led by Banner Ventures. Notable sports stars with ties to the Boston area have invested in this round including the likes of Danny Ainge and Rob Gronkowski.

“The Kraft family could not be more excited to broaden their exposure to esports.” said Kraft family spokesperson Stacey James. “By combining the Boston Uprising with Oxygen Esports, and the announcement of a Boston Call of Duty franchise, New England will be a powerful player in competitive gaming. With Oxygen functioning as the operator and their multitude of new titles and leagues, they are shaping the future of esports for all New England gaming fans.”

The merger now means that Kraft Sports and Entertainment has teams in both of Activision Blizzard’s top esports leagues, which pioneered the franchise model and got traditional sports team owners to invest in esports.

“We are ecstatic to welcome the Kraft’s and all our new capital partners to the OXG family and believe that together we are positioned to dominate the New England gaming market,” explained OXG’s CEO Murphy Vandervelde. “Combining the sports, live event and business acumen of these established partners, OXG’s notable esports operating experience and multiple exclusive league operating agreements, we have overnight created a leader in the global esports industry.”

Unconfirmed reports from Sports Business Journal suggest that Oxygen has acquired the spot in the Call of Duty League from Team Envy, which had two spots in the league thanks to the merger with OpTic Gaming, so needed to sell one spot in order to not breach league rules. No financial details were confirmed, but the $20 million investment Oxygen received is a similar amount that other spots in Activision leagues have been sold for.

“This is an exciting team to be a part of,” said Rob Gronkowski, a former New England Patriots player who currently plays for the Tampa Bay Buccaneers and invested in the Oxygen funding round. “Oxygen Esports is developing infrastructure and building a sense of community for gamers of all ages in the New England area while providing an opportunity for the most elite to showcase their talents at the professional level.”