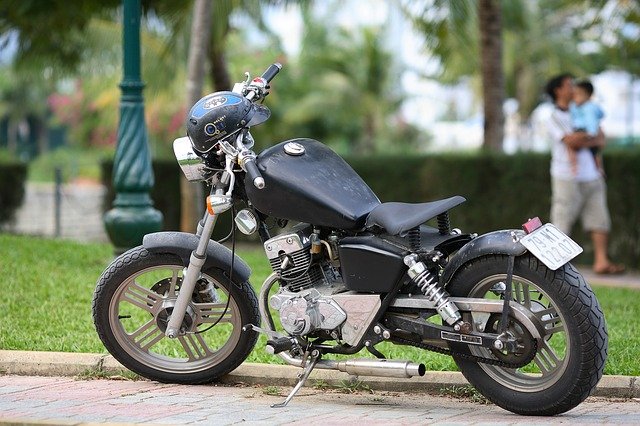 For the first time in Carl Sandburg College history, they have a national champion.

That completed a perfect 11-0 run for the 22-year-old Knoxville native through the fall season.

Gorman says , “It’s still kind of baffling to think that I won a national championship. It’s slowly sinking in that I’m the first person at Sandburg to do that.”

Hearthstone is a fast-paced, strategy-based computer card game in which players amass a collection of unique cards to build four decks of 20.

Ahead of each one-on-one match, both players can protect one of their decks and ban one of their opponent’s decks. Then they play a best-of-five series.

Gorman said he’s played Hearthstone since about 2015, shortly after its release.